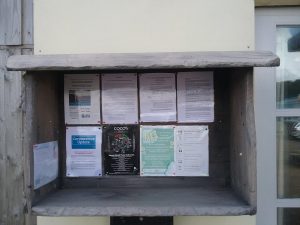 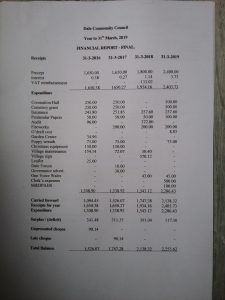 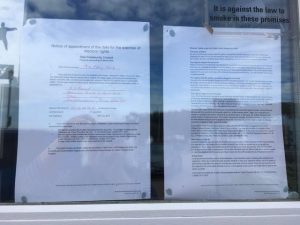 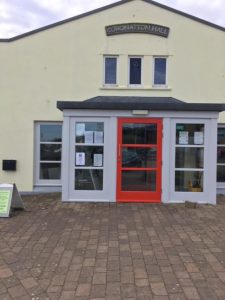 Council Meetings are held on a regular basis in the Coronation Hall – Agendas & Minutes of the meetings will be available here.

The next Council meeting and Annual Meeting is on Monday 4th May, 2020 at 1900, in the Jubilee Suite, Coronation Hall, Dale.

Notice of date appointed for the exercise of electors’ rights

Community Council Members 2020
The Clerk to the Council keeps a Register of Interests of Council Members. This is available for inspection, upon request.

The Local Planning Authority, the Pembrokeshire Coast National Park Authority (PCNPA), invites DCC to comment on planning applications in the Dale area. The Council responds in general terms on behalf of the community, as a whole, within the very tight timeframe dictated by the planning regulations. Councillors generally meet on site and comment to the PCNPA normally between Council Meetings. If individual Dale residents have particular comments to make, these should be directed to the PCNPA Planning Department. Personal comments directed via the Community Council will probably arrive at the PCNPA too late to be taken into consideration by the planning authority.

Current and archived planning applications of all applications determined by the PCNPA can be found and searched at:

Links to PCNPA documentation for individual applications considered by DCC will be found in the relevant Minutes.

Older copies of meeting minutes can be found in the Archives